Skip to content
Gifts for Your Favorite Lady This Mother’s Day
Posted on May 10, 2017 by CMA Blogger 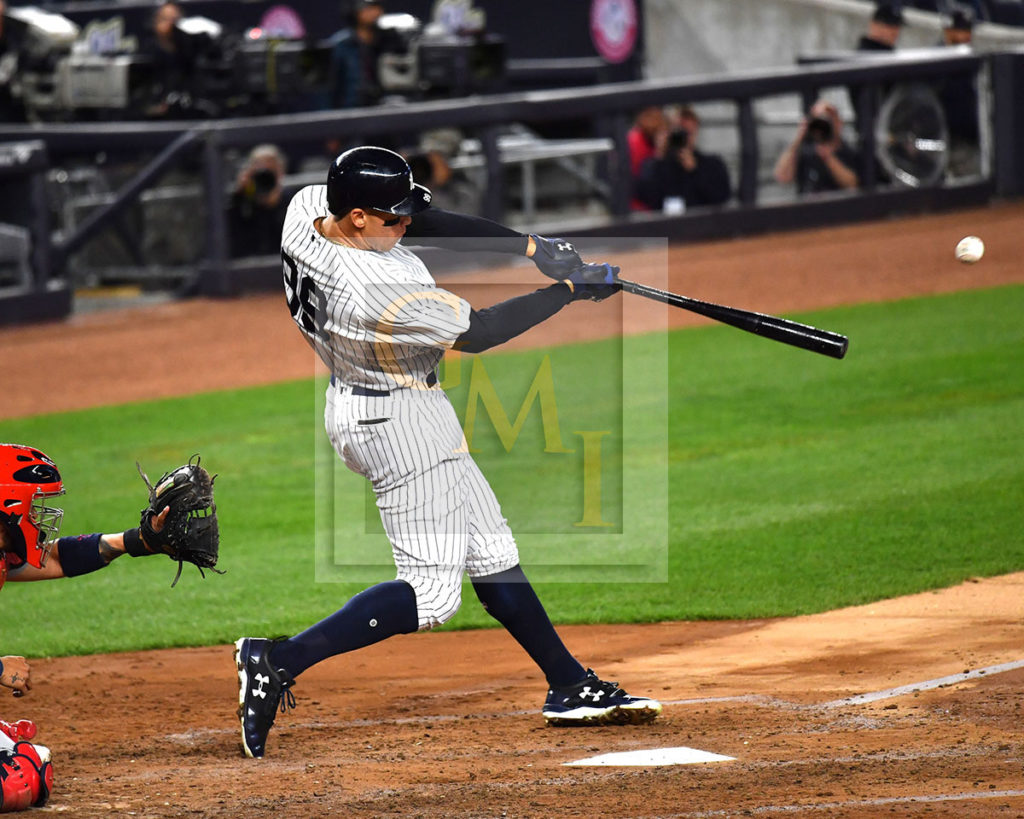 When your moms an all-star, she deserves it all.

While some moms might want to be showered with roses and manicures, there are others who would rather be wowed by a fantastic show of athletic ability. She’d rather cheer on her favorite team, since she bleeds blue, or gold, or whatever color her favorite sport team wears. It’s time to show mom what a big fan you are of her. Give your mom the gift of a photo of her favorite athlete.  Whether your mom loves a good dribble, routes for the home team or knows how to do a great touchdown dance, I’ve been capturing sports moments over the past few decades.

Here some great shots for the sports-loving mom in your life:

No matter her sport of choice, this is a great start for the sports-loving mom in your or your kids’ lives.  Happy Mother’s Day to all of the great mothers out there.