Skip to content
A Look Back: 5 Years Since the London Summer Olympics & My 5 Favorite Moments
Posted on July 25, 2017 by CMA Blogger 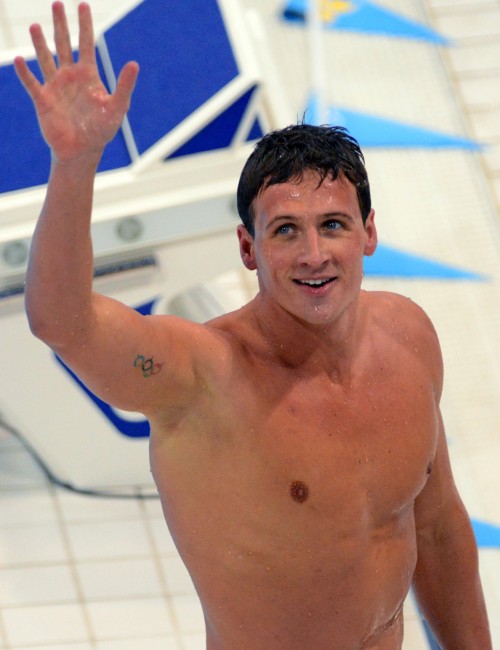 The 2012 Summer Olympics, commonly known as London 2012, took place 5 years ago.  It was a major international multi-sport event celebrated in Olympic Park in east London.  Up to 180,000 spectators a day visited the grounds to enjoy the Olympic games.

The event featured 26 sports, featuring 39 disciplines, with about 10,500 athletes. It is also reported that there were 600 basketballs, 2,700 foot balls and 356 pairs of boxing gloves used during the athletic games.

Athletes—including teens–on Team USA were breaking records, showing teamwork and displaying fantastic sportsmanship—Like when 15-year old Katie Ledecky received a gold medal in the women’s 800m freestyle or when 17-year old boxer Claressa Shields overcame the many obstacles to make it to the Gold.

Luckily, I was able to capture the action. Here are some of my favorite shots:

While we have a few years to go until the next summer Olympics, who is to say we can’t start counting down until the Winter one? It’s only a few long months away.