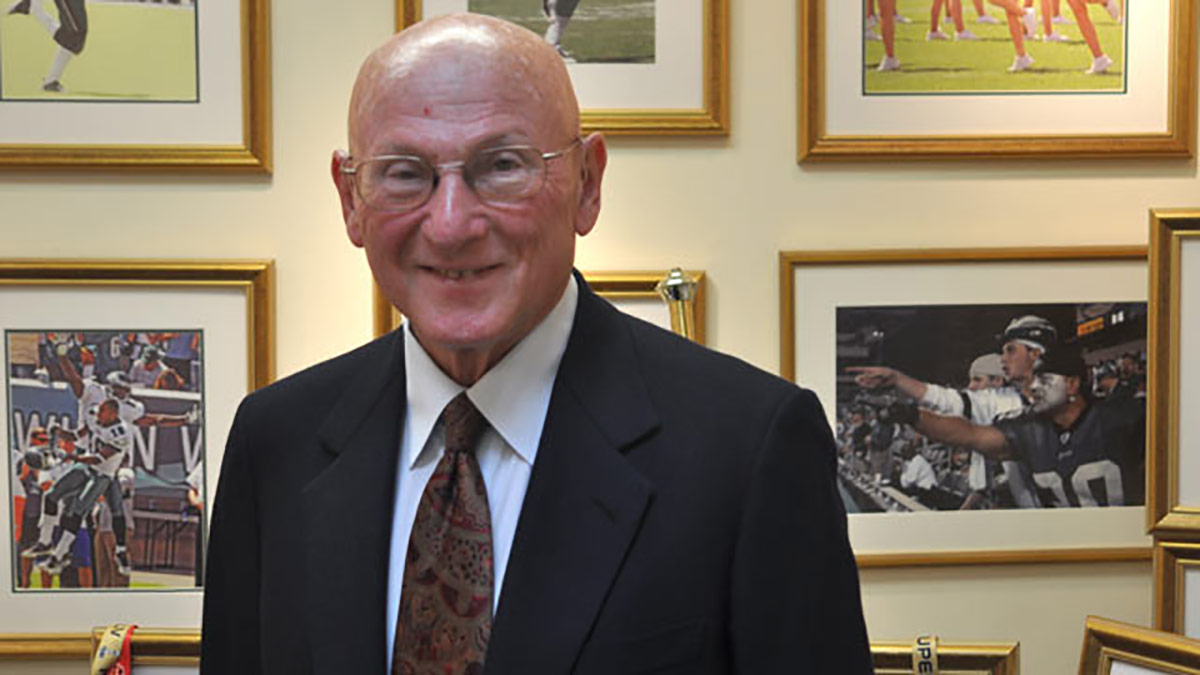 Richard “Dick” Druckman’s rise to prominence in the world of sports photography is as remarkable as his pictures.  Born and raised in Hartford, Connecticut, Dick played a variety of sports while growing up. During his high school years at Weaver High School, he was elected a co-captain of his football team and went on to play collegiate football at Trinity College where he earned a B.A. degree in economics. He followed that with an MBA from Columbia University.  Throughout his schooling, Dick was an avid sports fan.  He  then married his sweetheart Joan before beginning a successful business career at Bristol-Myers Squibb(BMS)in Princeton New Jersey, where he eventually became Senior Vice President of Strategic Planning.

Dick’s interest in photography began as a child. His dad who was a salesman was a camera buff and was always taking moving pictures with an 8 millimeter camera and stills with a Kodak Brownie. Dick recalls, “ My dad made calendars of my two sisters and me and gave them to his customers. Like my Dad, my first camera was a Kodak Brownie( which I showcase in my gallery), but I soon graduated to an Olympus and then to Nikon, at first film, and then to digital cameras”

Over the past 35 years, Dick has captured thousands of award-winning images at 12-14 Super Bowls, World Series, Stanley Cup Finals, NBA Championships, and Olympic games. His major objective is to capture Iconic images, selling them as limited editions of collectible works of art.  Many of these once-in-a-lifetime photographs have appeared in Sports Illustrated, USA Today, Parade Magazine through the Associated Press and Zuma Press which placed them in newspapers, and publications around the world.

What is most remarkable about Dick’s photos are that they have all been shot from the stands. While a lot could be said about Dick Druckman, his pictures speak for themselves.